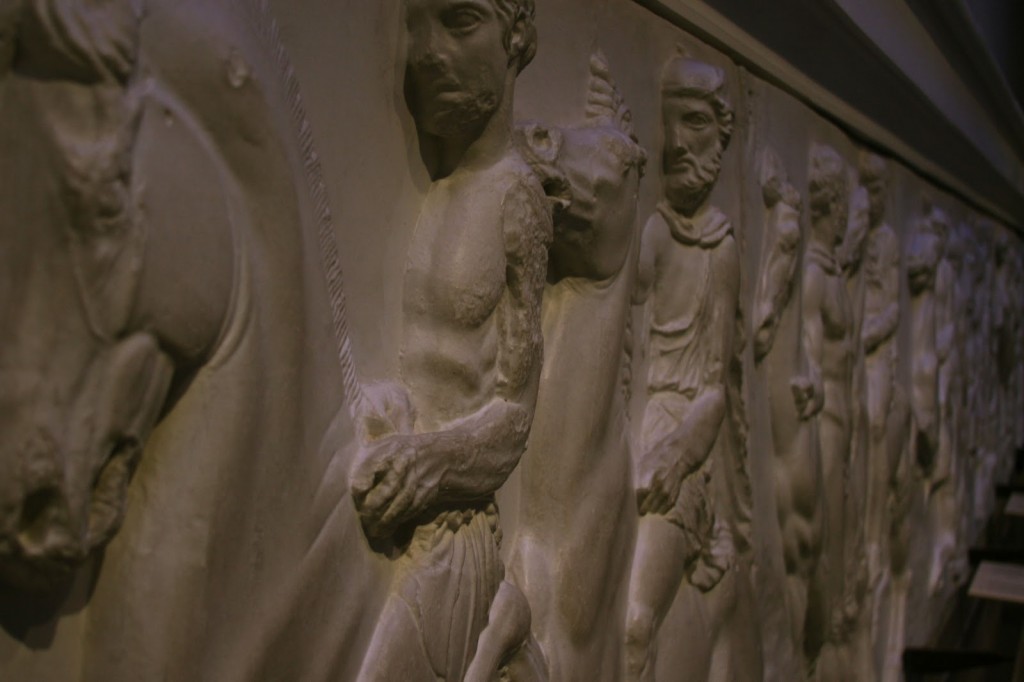 Browsing in a second hand bookshop in Sherborne I came across a book: “Through Greece and Dalmatia” – published in 1912 to show “a diary of impressions recorded by pen & picture by Mrs Russell Barrington.”

When Mrs Barrington was in Athens she wrote: “The most glorious jewel in the crown of Athens – the Parthenon – in the dazzling fair light of the morning sun – the finest edifice on the finest site in the world, hallowed by the noblest recollections that can stimulate the human heart.”

She then goes on to say “A feeling of shame creeps over one with the thought that in the dingy, foggy precincts of Bloomsbury, the gloomy prison of the British Museum, the English have incarcerated so many of its glories. Ah! that those matchless sculptures had been left blooming in their beauty under these cloudless skies, warmed, as if to life, under the rays of this sunshine – the smile, it would seem, of their own especial gods. We are told we should console ourselves with the thought that the actual work by Pheidias and his pupils is better preserved in our Bloomsbury dungeon than had it been left in its birthplace. Still, standing here, face to face with the wreck of their original dwelling-place, and thinking of the dark, depressing, foggy atmosphere of their present habitation, we feel as we do when a lark is encaged, and, protesting, we are told it would probably have been killed by a hawk, or ensnared by the poulterer, if it had been left its liberty.

That Lord Elgin did well to seize them, and preserve them from utter destruction, no one can doubt; but now that their right preservation would be as much secured on the Parthenon as in England, surely England should rise to a generous magnanimity, and return the originals to their right home, and substitute casts for them in our Museum.” 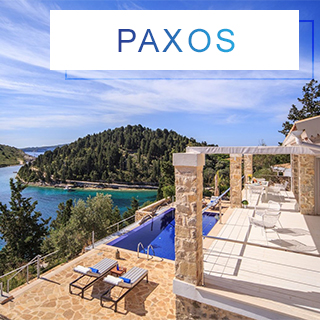 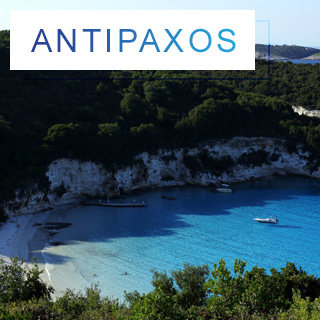 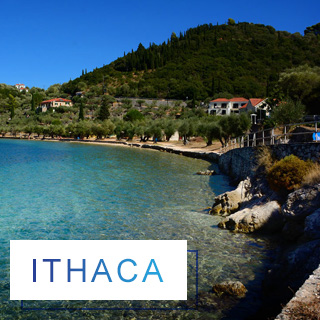 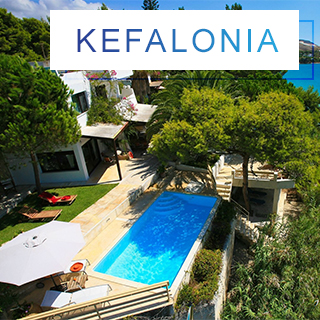 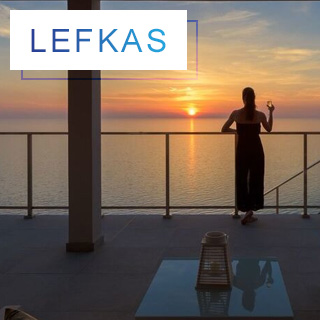 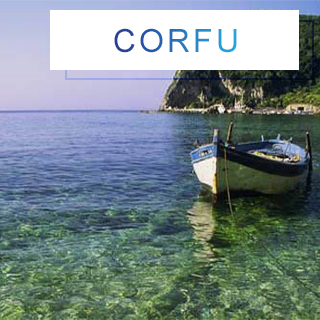 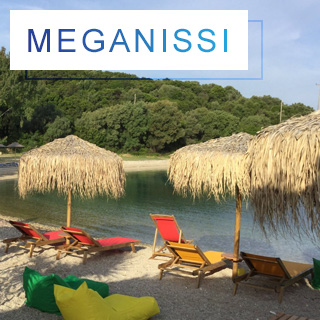 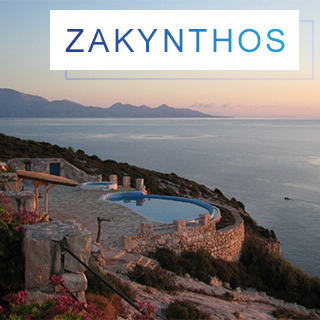